Austrian beekeepers participated in the “C.S.I. Pollen” study as citizen scientists and collected pollen from honey bee colonies in hive mounted traps every three weeks from April to September in 2014 and 2015 to uncover the seasonal availability of pollen sources for bees. 1622 pollen samples were collected and analysed using palynological light microscopy to the lowest taxonomic level possible. For 2014 and 2015 combined, 239 pollen types from more than 85 families were detected. ‘Various unknown’ species, Taraxacum-form and Plantago spp. were the pollen types collected by the majority of colonies (occurrence), whereas the most pollen grains collected were from Trifolium repens-form, Plantago spp. and Salix spp. (abundance). In spring, trees were found to be the most abundant pollen source, whereas in summer herbs dominated. On average, a colony collected pollen from 16.8 ± 4.7 (2014) and 15.0 ± 4.4 (2015) pollen types per sampling. Those numbers, however, vary between sampling dates and indicate a seasonal pattern. This is also supported by Simpson’s diversity index, which was on median 0.668. In both years, 50.0% of analysed pollen samples were partially (>50%) and 4.2% were highly monofloral (i.e. containing >90% of one pollen type). Prevalence of monofloral pollen samples peaked at the beginning and the end of the season, when pollen diversity was the lowest. 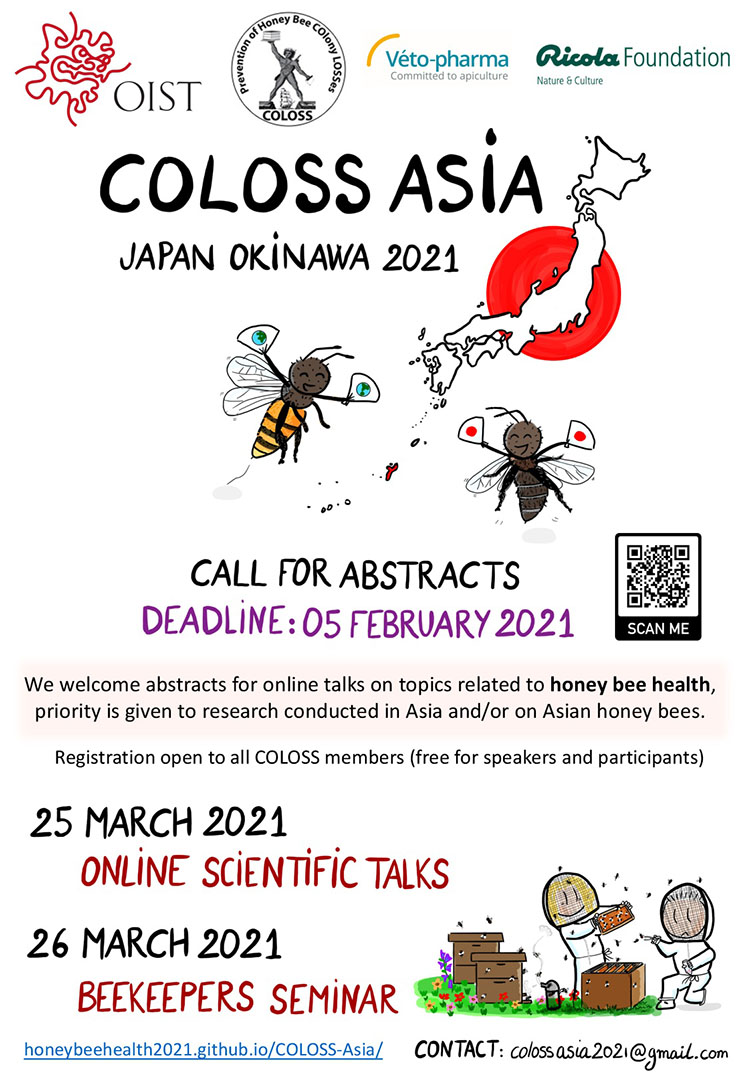