The ectoparasitic mite Varroa destructor, in combination with viruses, is the main threat to honey bee colony survival in Europe. However, the ability of honey bee colonies to survive mite infestations without treatments evolved by natural selection in several managed, but genetically distinct European A. mellifera populations. Only two populations have so far been reported in peer-reviewed journals (Gotland, Avignon), but many more seem to exist as suggested by grey literature and personal communication in the field.

The Survivors Task Force aims at identifying such European honey bee populations, which are surviving mite infestations without treatment (Objective 1), and at understanding the mechanisms enabling colony survival in these populations (Objective 2). 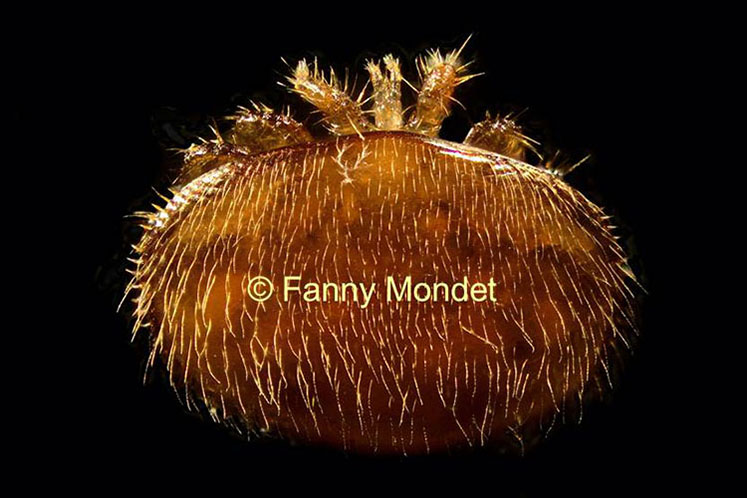 Identification of potentially “surviving??? colonies will be performed through a questionnaire sent to local beekeepers (announcement in local beekeeping journals, COLOSS website). Answers to the survey will be analysed to collect number and locations of surviving populations, as well as details on the populations (number of colonies, years non-treated, isolation, type of beekeeping management, etc.).

Based on these Ring test survey results, hypothesis-driven, joint COLOSS experiments will be performed to understand the underlying mechanisms enabling colony survival.

For more information about the Survivors TF, please contact our co-chairs.