Vespa velutina Lepeletier is a social wasp naturally distributed in South East Asia. Since 2003, it has been present in South Korea and it arrived in Japan in 2012. This alien hornet invaded Europe from South-West France where was recorded for the first time in 2004. Up to now it has reached most of France, Northern Spain in 2010 and Mallorca Island in 2015, Portugal in 2012, North-West of Italy in 2012, South-West Germany in 2014, and the Channel Islands Alderney and Jersey, and the UK in 2016. Some specimens were also found in Belgium, but the species is not yet established in the country. 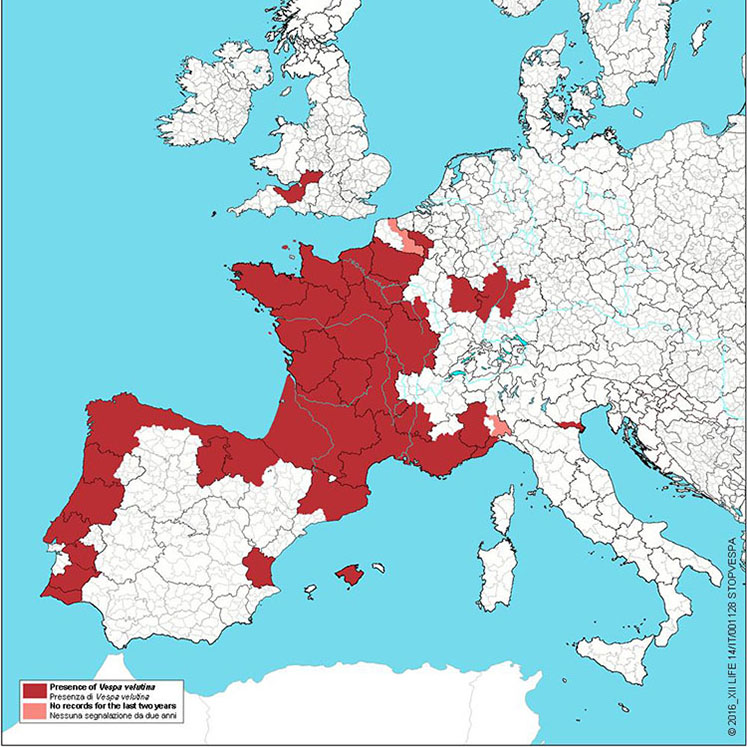 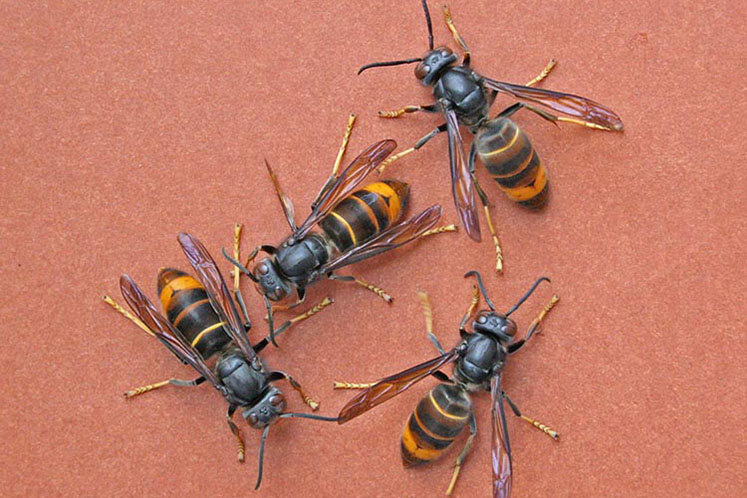 V. velutina eagerly preys on flying insects to get protein food for its larvae, but it shows a special taste for honey bee foragers that it catches in front of the hives. Everywhere it has settled, severe colony losses have been experienced by local beekeepers, and both migratory beekeeping and honey production have been impaired.

Vespa velutina Lepeletier has been inserted in the EU list of invasive alien species (Regulation EU No 1143/2014 of the European Parliament and of the Council) and activities directed to its control can be carried out within a national management program of the Member States concerned. 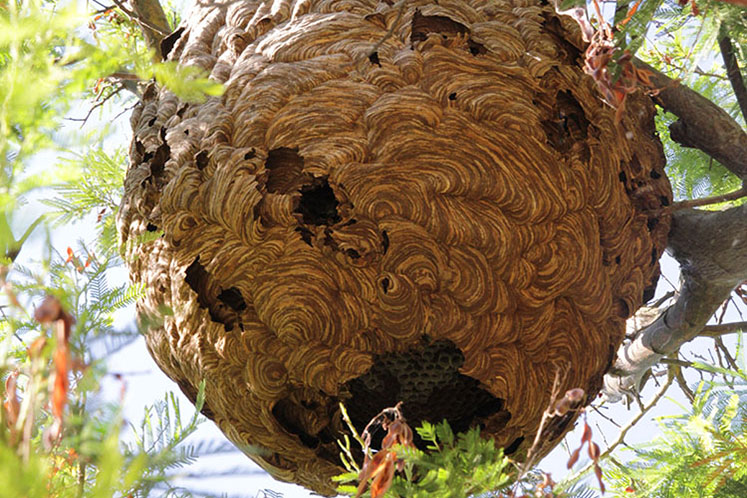 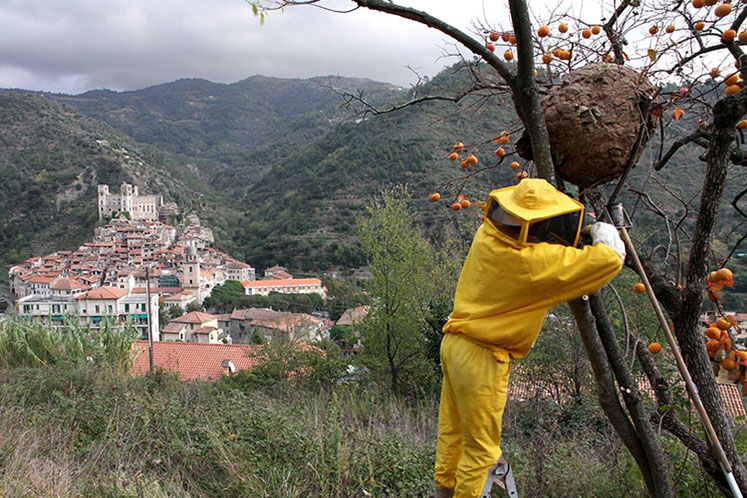 For more information on this Task Force, please contact one of the chairs:

University of the Balearic Islands