PhD in evolutionary ecology at University of Bern, Switzerland

You are here:
Jobs 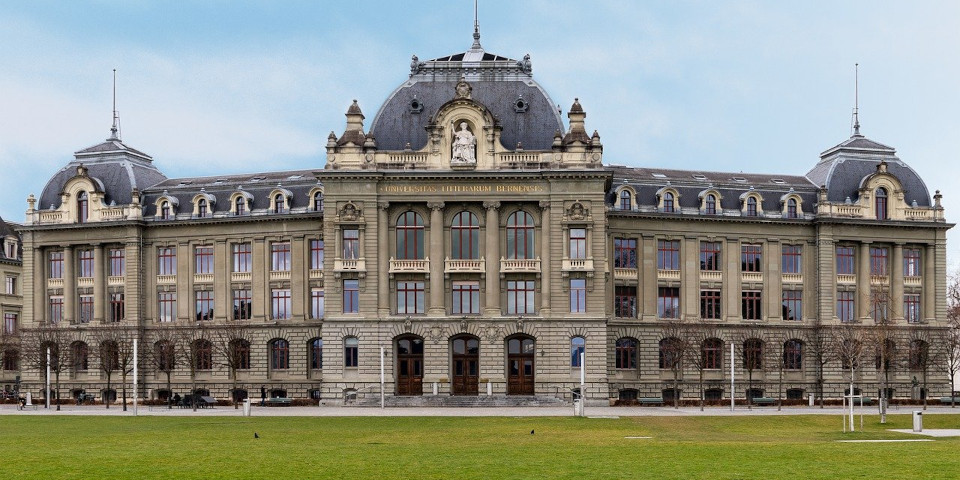 “Evolution of mating and reproduction in an invasive beetle pest”

A fully funded 4-year PhD position is available at the University of Bern, Institute of Bee Health, starting on 01.01.2022 (a later start is negotiable). The salary is according to the SNF, including social security contributions from the Kanton of Bern (link).

Biological invasions are major drivers of global change and can impact ecosystem functioning as well as human food security. The occurrence of such invasions is likely to increase drastically, thereby creating an urgent demand to better understand underlying evolutionary aspects, such as how biological mechanisms may contribute to the success and impact of an invasion. Despite major advances in the field, mechanisms for initial invasion success and optimal strategies to foster invasion impact are still debated. In particular, surprisingly little attention has been paid to the roles of mating systems and reproduction in insects, even though they are among the worst invaders globally both in ecologically and economically terms. We seek a highly motivated PhD student to investigate evolution of mating and reproduction in an invasive beetle, the small hive beetle, Aethina tumida Murray (Coleoptera: Nitidulidae), which is a nest parasite of bees endemic to subSaharan Africa. Different selection scenarios will be considered in the endemic range, during transport, and after establishment in its novel ranges. Behavioural, genetic, morphological and physiological data for phenotypic traits will be combined across multiple endemic and invasive populations. The PhD student will be based and conduct DNA work in Switzerland and will also work in the field at least at three locations (Australia, Brazil, Italy, Kenya, South Africa or USA). The research work also includes statistical data analysis and publication of results in international peer-reviewed journals (N=3 papers minimum). We offer membership in an ambitious global research team and state-of-the-art facilities.

For queries concerning the application process and for project-related questions, please contact Dr. Anna Papach (anna.papach@vetsuisse.unibe.ch). Selected candidates will be invited to an online interview.

All applications should include: Cover letter in English describing your motivation, research interests and relevant experience (up to two pages); Curriculum vitae including names and contact details of at least two scientific references; Digital copies of MSc/BSc/Diploma certificates and transcript of records. Please send all documents as a single PDF to Prof. Dr. Peter Neumann (peter.neumann@vetsuisse.unibe.ch).