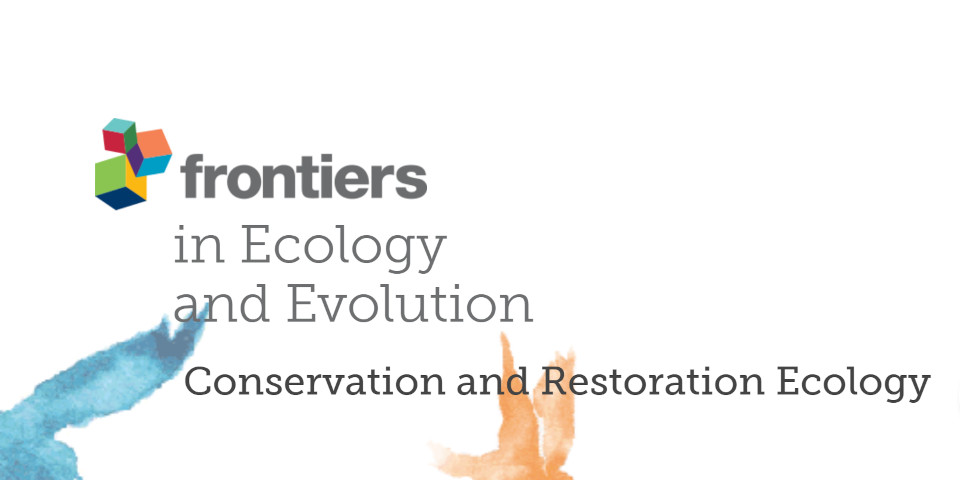 Christian Pirk is a Professor in the Department of Zoology and Entomology at the University of Pretoria and a member of the Academy of Science of South Africa. Christian received his "Staatsexamen in Biology and Mathematik" from the Technical University of Berlin - which was followed by his PhD from 2000-2002 under the supervision of Professor Randall Hepburn at Rhodes University (Grahamstown - South Africa). Thereafter - he was a postdoctoral fellow in Professor Tautz's group at the University of Wuerzburg (Germany) after which he joined Professor Moritz's group at Halle University (Germany) in 2004. In 2005 he joined Professor Crewe's lab at the University of Pretoria and in 2006 he was rated as one of the TOP50 German researchers in the field of Behaviour. In 2009 he accepted a faculty position in the Department of Zoology and Entomology - two years later he was promoted to Associate Professor and he has been a full Professor since 2015. His main research focus is on social insects - using a multi-disciplinary approach by combing mathematics - chemistry - behavioural studies - population analysis and molecular ecology. His focus lies in the reproductive division of labour of social insects - with a focus on honeybees - the resulting potential conflicts among members of an insect colony and the role of chemical ecology in resolving these conflicts. The role of chemical communication and the use of chemical cues play a crucial role in his work on mosquitoes together with International Centre for Insect Physiology and Ecology (icipe) in Kenya. Moreover - research into self-organisation in social insects - the organisation of groups - mechanisms of coordination and task allocation and the role and means of communication in achieving coherent collective behaviour - has applications in industrial processes. In addition to this he is interested is the interaction and co-evolution between hosts and parasites/pathogens for example those between the honeybee and small hive beetle and/or brood diseases. He is actively involved in the COLOSS and SUPERBEE networks - European Union (EU) funded networks consisting of several international institutes investigating the underlying reasons for colony collapse disorder and pollinator decline observed around the world. Christian leads the Social Insects Research Group (SIRG) - which is a vibrant group of more than 20 members including faculty members - post docs and post graduates. To date he has published over 100 peer reviewed articles - authored the book "Honeybee Nests" and contributed to five book chapters - including three chapters in the book "Honeybees of Asia".